Dust, Ashes and Nothing

Three simple words, engraved on a Roman tombstone, invite us to seriously and humbly consider our life in this world and to place our hope in future glory.

A stroll through the winding alleys of Rome can sometimes feel like a visit to a necropolis. In the ancient Campus Martius, for example, the imposing mausoleum of Augustus stands out, preserving the spoils of the Julio-Claudian dynasty. Beyond the Roman walls are the catacombs, filled with the relics of martyrs. In the churches, the tombs of popes, cardinals and other clerics compete with sacred images.

A common feature of epitaphs, whether of patricians or ecclesiastics, is the exposition of their lineage, their offices and honours, as well as the date of death. This ancient form of obituary could vary greatly in dimensions, depending on the fame – real or supposed – of the deceased.

At one point, we come upon the Church of Our Lady of the Conception of the Capuchins, standing in stark contrast with the trendy cafés of Via Veneto. There you can visit the impressive crypt of the Order, where the bones of over four thousand religious are preserved. Their common epitaph is stamped on the famous phrase that welcomes the visitor: “I have been who you are; you shall be what I am” (cf. Sir 38:22). Each one of us is, in fact, a “future corpse” …1

Cardinal Antonio Barberini, OFM Cap, is buried in the nave of the church, in front of the high altar. However, his sepulchre bears no record of the many offices he held in the Roman Curia, nor of the noble titles of his influential family. In fact, he chose the most universal of epitaphs: “Hic iacet pulvis, cinis et nihil – Here lies dust, ashes and nothing.” Yet even this message is ephemeral, for, as Ausonius warns, “monuments decay, and death comes also to the marble and the names.”2

The inscription is inspired by the liturgical exhortation for Ash Wednesday: “Remember, man, you are dust, and to dust you shall return” (cf. Gn 3:19). In fact, the living are dust as much as the dead. Fr. Antonio Vieira says that the former are raised dust; the latter, dust that has settled. Some are dust that walks, and others, dust that lies still. Life is but a breath, and death is only the instant between these two kinds of dust…

Furthermore, we are and will be ashes. Not only the material residue, but also in the colour that they represent. Ashen grey in this life, because our existence is often charged with grey clouds. Ashen because our hair greys, as a sign that we will not live forever.

We shall be ashes, because death strips us of all colour. Six feet under the earth, the cardinal’s crimson will no longer be distinguishable from the white of the papal cassock. There will no longer be the colourful political, military or noble insignia. Everything will be ashes… the worms show no partiality.

In the end, we are and will be nothing. As St. John of the Cross3 teaches us, every creature compared to God is nothing. All beauty, grace, goodness and wisdom of this world are empty when compared to the attributes of divinity. The liberty of the world is slavery; its delights, torments; its riches and glory are utter poverty and misery, when compared with the divine sublimity. Nor do we take anything away from this life, except the life we lead… Everything passes in this life, but nothing passes in the accounts to be rendered.

In this context, the Italian Cardinal’s epitaph does not invite us to nihilism, but to humility. In fact, it is significant that the word humility comes from the Latin humus – earth – which, in turn, also generates the word human. Indeed, man was formed from the earth (cf. Gn 2:7) and to it he will return.

However, this is not his end. St. Paul teaches that if we die in Christ, we shall rise in Him (cf. Rom 6:8). Therefore, when the trumpet sounds and the dead rise incorruptible (cf. 1 Cor 15:52), it can be conversely said: “Remember, O dust, that you shall be man again. Remember, O ashes, that you will take up again the colourful array of gifts that you lost in Paradise. Remember, O nothing, that you will be everything, as long as you are united with the Almighty.” ◊

Taken from the Heralds of the Gospel magazine, #173. 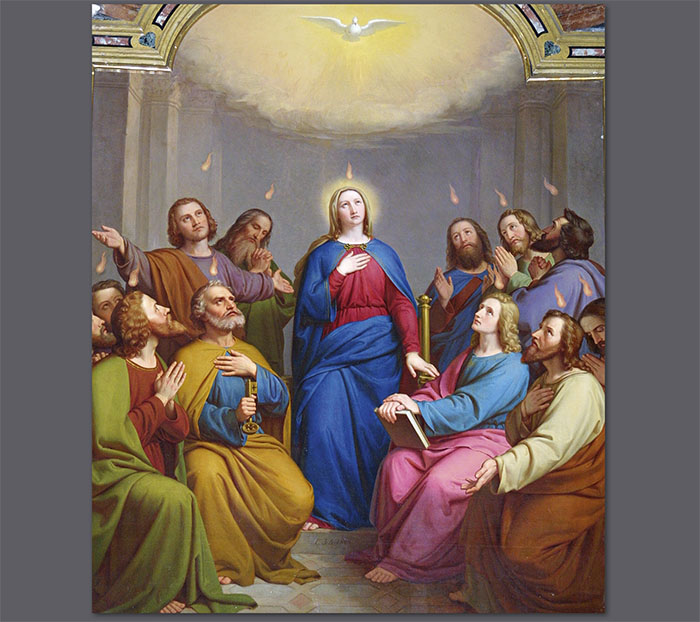 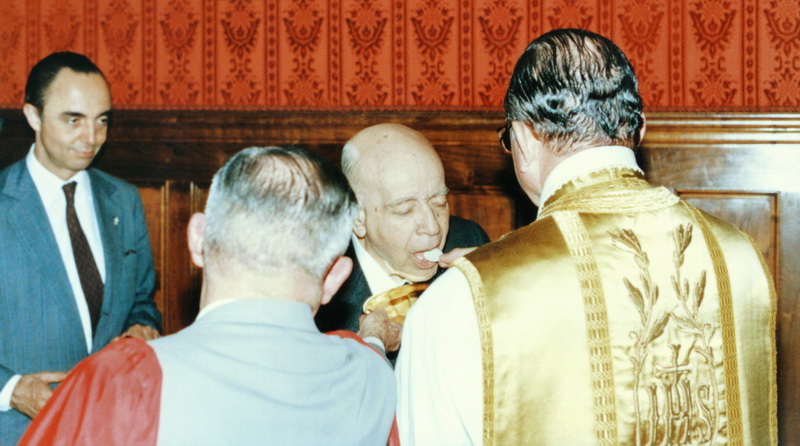 Christ in us through the Holy Eucharist

In Communion, Our Lord Jesus Christ comes into contact with us in a very special way: soul to soul! As a loving Father and infinitely 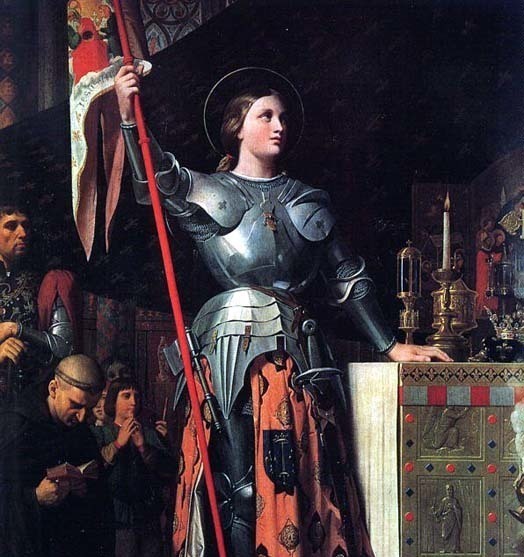 Having begun with the life of Our Most Holy Redeemer, the combat under the standard of the Cross will only cease at the end of time. Today, more than ever, the strength of the wicked depends on the cowardice of the good, and the power of satan’s reign lies in the weakness of Christians. 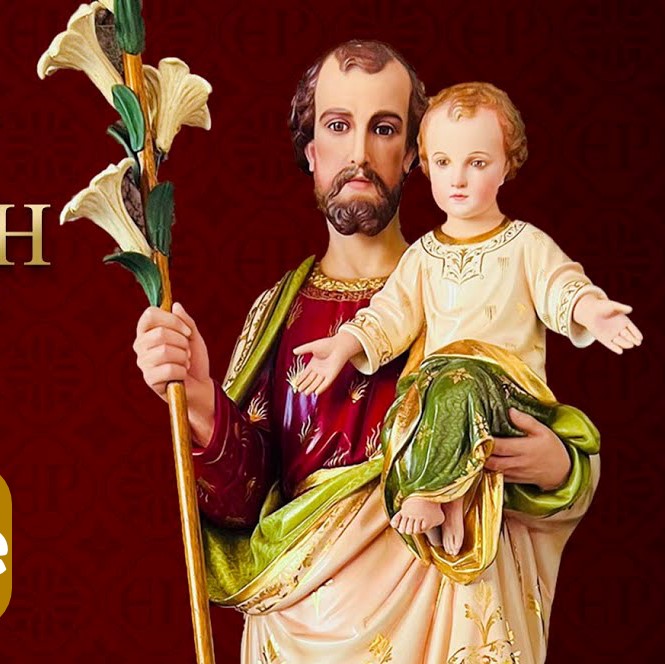 Day 1- Before the beginning of time… In conceiving the plan of Redemption, God chose the best Mother for his Son. But She was not