The Church, commissioned by the Saviour to lead men to Heaven, has wise rules for the fasting prescribed by Our Lord Jesus Christ. What are they?

When asked why His followers did not fast as did those of John the Baptist and the Pharisees, Our Lord Jesus Christ said, “Can the wedding guests mourn as long as the bridegroom is with them? The days will come, when the bridegroom is taken away from them, and then they will fast” (Mt 9:15).

In fact, with Jesus’ departure for eternity, the disciples began to fast, but in a different way from the Pharisees. “And when you fast,” the Divine Master had said, “do not look dismal, like the hypocrites, for they disfigure their faces that their fasting may be seen by men. […] But when you fast, anoint your head and wash your face” (Mt 6:16-17).

With this teaching in mind, the Church, commissioned by the Saviour to lead men to Heaven, has established rules for fasting and abstinence. What are they? Before answering, let us consider the deeper meaning of this custom which is as old as Religion itself.

Why do we fast?

Fasting is nothing more than the voluntary privation of food – eating less, or not eating at all –, a practice different from abstinence, which implies the privation of certain types of food, but without necessarily reducing the quantity consumed. For example, someone can abstain from meat, but not fast. Both, however, are forms of mortification.

St. Thomas Aquinas1 explains that for fasting to be an act of virtue, it must be practised with a supernatural end in view; fasting out of vanity has no merit before God… When a man fasts for a religious purpose, he is moved above all by the consideration that he is in a land of exile and that his true homeland is Heaven. But to get there, one must keep one’s eyes fixed on the life to come, having little regard for earthly goods.

Moreover, there are still more specific goals for which fasting is to be done: to restrain the concupiscence of the flesh, to raise the soul more freely to the contemplation of sublime realities, and in reparation for our sins. Each individual, by natural reason, is bound to fast as much as is necessary to attain these objectives. Accordingly, fasting is included among the precepts of natural law.2

But when ecclesiastical authority defines the time and manner of fasting, with a view to the  needs of the Christian people, this constitutes a precept of positive law.3 Therefore, the Church has the right and duty to prescribe norms for the fasting of the faithful, based on the specific possibilities of each epoch or group. Let us take a brief look at how fasting has been practised down through the centuries.

Enhancement of a Hebrew custom

Just as from the bud blossoms the flower, so the Church comes from the Synagogue. For this reason, in the early days of Christianity, the customs of the Hebrew fast were adopted. However, this practice did not take long to undergo certain adaptations.

In the weeks preceding the celebration of the Passover – the main liturgical feast from Old Testament times – a period of preparatory fasting was instituted, which was soon fixed at forty days. These are the origins of the Lenten Season, already observed in the first century. Subsequently, the practice of intensifying fasting during Holy Week, especially on Good Friday, was established in many communities.

Fasting and abstinence at that time were practised more rigorously by means of xerophagy, “which consisted in eating, only after sunset, dry food, to the exclusion of vegetables and fresh fruit. However, the ordinary form was to take the only meal after sunset, which excluded meat, dairy products, eggs and wine. A milder form (semi-fasting) was to advance the time of the only meal to three o’clock in the afternoon, as was done in the West on Wednesdays and Fridays, and sometimes on Saturdays, in the first centuries of Christianity.”4

As time went by, the days of penance increased and, in the Middle Ages – when ecclesiastical laws first began to prescribe abstinence – in addition to Lent, all Fridays and Saturdays of the year, the four Ember seasons5 and the vigils of certain liturgical feasts6 were days of abstinence.

Age of reprieves and dispensations

Following this period came what some describe as “the time of reprieves and dispensations” – modern times, in which the requirements of previous eras were gradually waived, and a small evening meal was established in addition to the main meal, a custom which dates back to the end of the Middle Ages.7

Closer to our time, at the beginning of the last century, a day of fasting usually included three meals: the morning allowance – breakfast –, the collation, which was a little more substantial, and the main meal. The latter two could be taken at lunchtime or in the evening, according to convenience. There were days of fasting and abstinence, fasting without abstinence and abstinence without fasting.8

How should we fast today?

In our days, the Church continues to prescribe occasions for fasting and abstinence: the penitential days and times. These are every Friday throughout the year and the period of Lent.9

On Fridays throughout the year, abstinence from meat or other food is to be observed, according to the prescriptions of each Episcopal Conference. The only exceptions are Fridays that coincide with the date of a liturgical solemnity. Considering the specific case of Brazilians, the National Conference of Bishops says: “The faithful on this day should abstain from meat or other food, or practise some form of penance, particularly a work of charity or exercises of piety.”10

There are also other days on which both abstinence and fasting is to be observed. These are Ash Wednesday and Good Friday. At present the Church prescribes that fasting should consist of eating no more than one full meal, but allowing some food two other times in the day.11

With regard to abstinence, the National Conference of Brazilian Bishops also offers other options: “Abstinence may be replaced by another practice of penance, charity or piety, particularly by participation in the Sacred Liturgy on these days.”12

Everyone is bound by the law of abstinence from the age of fourteen until the end of life; the law of fasting from the age of majority – in Brazil, eighteen – until the age of sixty. However, those entrusted with the care of souls and parents should be careful to instruct those who, because of their age, are not yet bound by this norm, so that they may be taught the true meaning of penance.

Having learned more about the origin of the practice of fasting, its development and current observance, let us try to follow this precept – which is the Church’s Fourth Commandment – so as to obtain all the spiritual fruits that our Mother wants for her children. ◊

Taken from the Heralds of the Gospel magazine, #173. 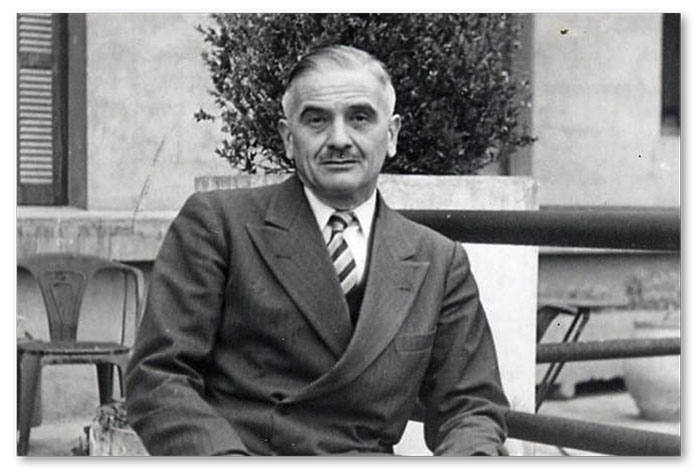 Persecuting the Persecutors of Padre Pio

At the side of the wonderworker Franciscan with the stigmata, Providence deigned to place a disciple who would defend his rights, so often violated by 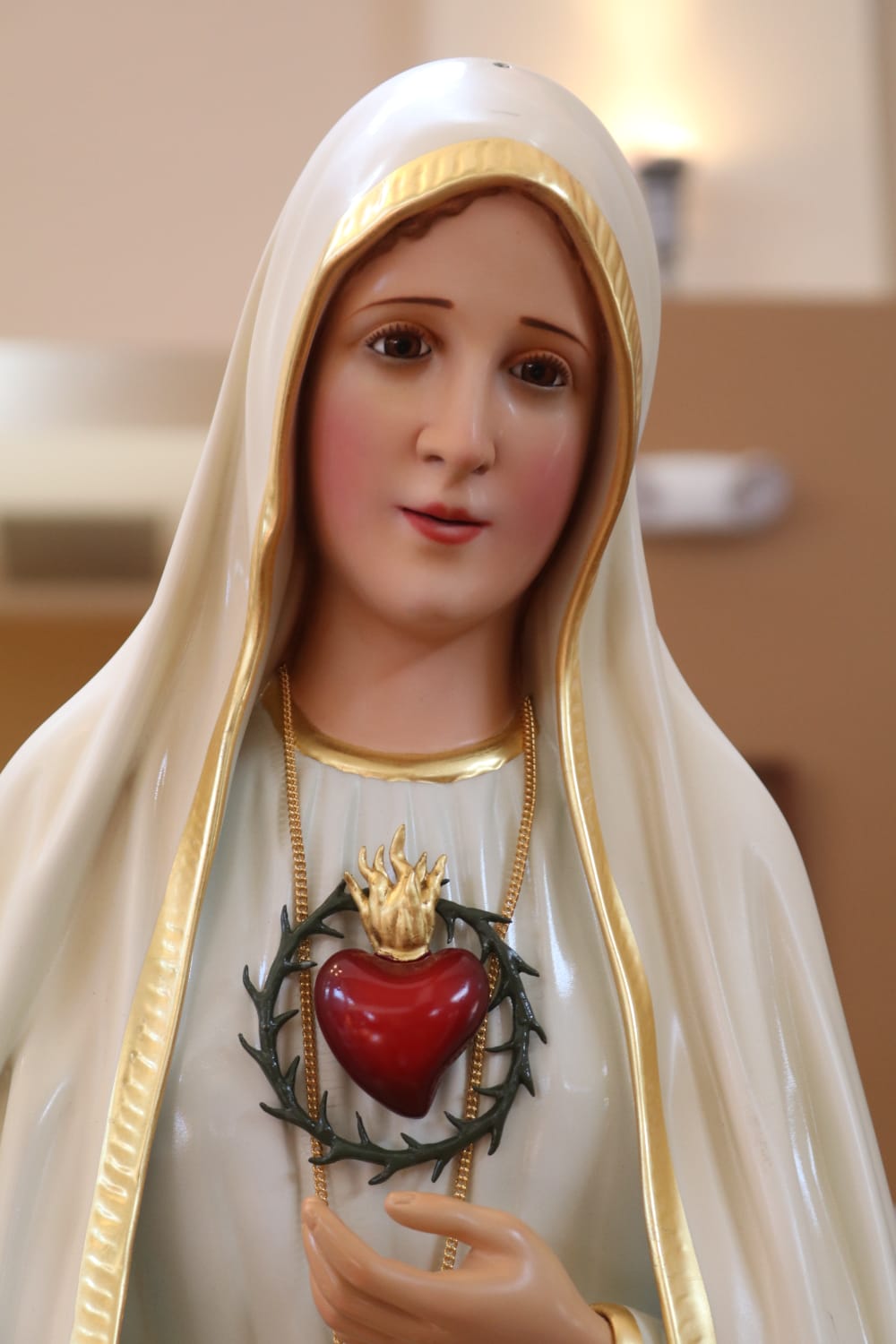 The Heralds of the Gospel organize every month the First Five Saturdays devotion, as asked by Our Lady in Fatima. This devotion, through the intercession 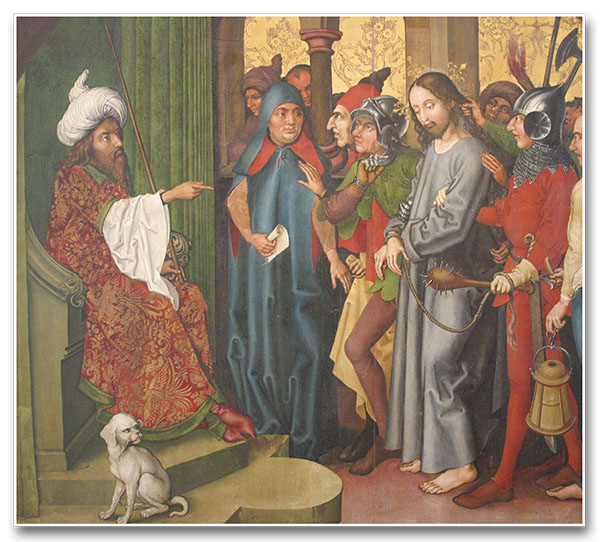 In one of the most momentous scenes in history, the transient pontiff meets the Eternal Pontiff; the high priest of the Old Law meets the

The Importance of a Good Examination of Conscience

Just like a garden, the spiritual life requires continual care, for defects can spring up in the most hidden recesses and in the most unexpected ways, choking the flowers and fruits of virtue that God wants to cultivate within us. 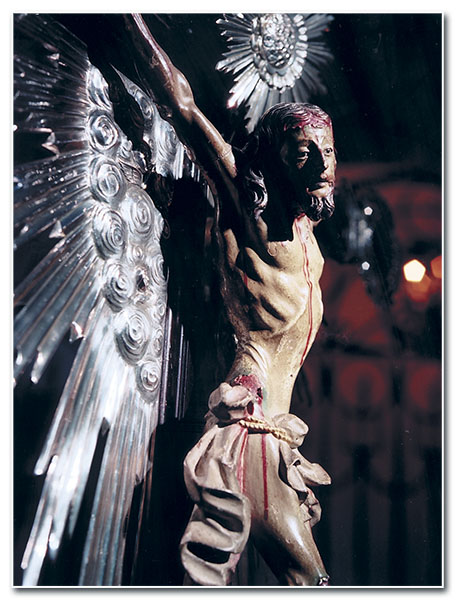 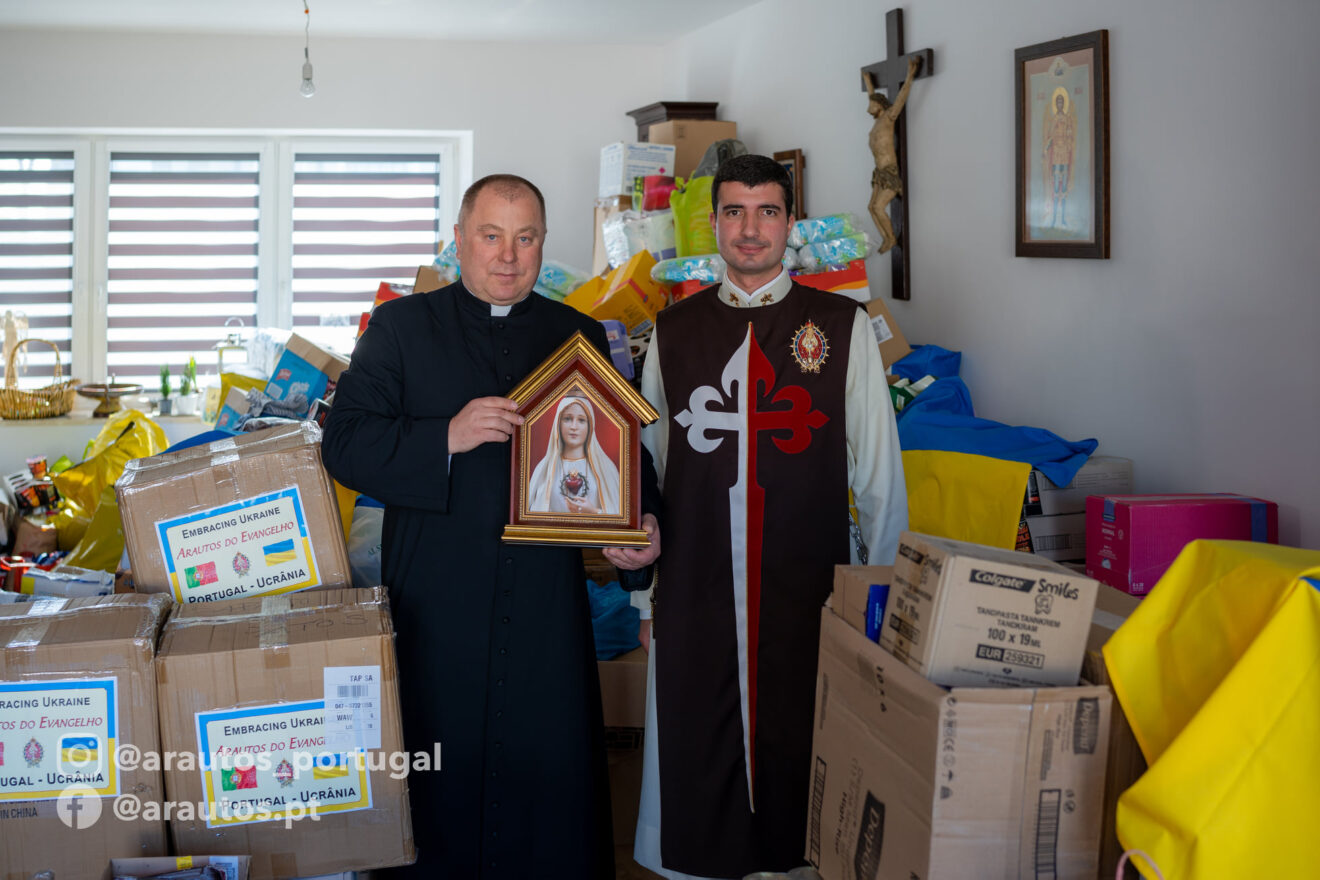 The Heralds in Ukraine – refugees receive food and other donations

Amidst the war between Ukraine and Russia, many families are suffering innumerable difficulties and tragedies. And these moments are when true charity must be shown